A while back one of my friends was trying to get a couple people to watch Pacific Rim with him. My initial response was that it looked too ridiculous for me, to which he replied “Dude! It’s giant robots fighting Kaiju. How is that anything but awesome?” It did sound kind of cool, so I decided to see what it was like. I walked out after the opening fight; for me, it really was just too ridiculous for me to suspend my disbelief.

A month or so ago, my roommates and I watched through all of Code Geass in a weekend. While it includes mecha fighting, I did enjoy it; my suspension of disbelief was stretched rather thin at times, but mecha fights are far from the most absurd things in that show. Even if I was (mostly) able to suspend my disbelief, watching Code Geass did make me wonder about why I don’t really like mecha.

Giant Mecha operate pretty much solely on the Rule of Cool: “The limit of the Willing Suspension of Disbelief for a given element is directly proportional to the element’s awesomeness.” So for my friend, who quite enjoyed Pacific Rim, giant robots fighting giant monsters was awesome enough for him to ignore the absurdity of it. It seems simple enough: if you don’t think giant robots are awesome, you won’t be able to suspend your disbelief, and you won’t enjoy Pacific Rim. But for me, there’s a problem with this theory: 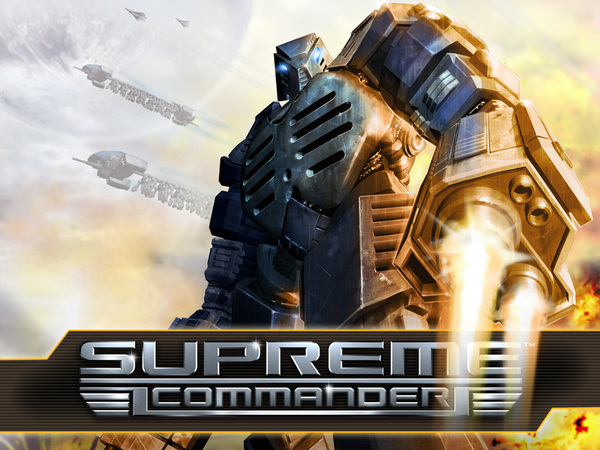 So it can’t just be a case of me not liking giant bipedal robots. The ACU doesn’t even come close to failure point for my suspension of disbelief, nor is it the only example of a bipedal robot that doesn’t bother me. I chose the ACU as an example because its obviously humanoid design makes it rather similar in appearance to the Jägers from Pacific Rim. Bipedal walkers like the AT-STs in Star Wars and the mechs from Battlefield 2142 also don’t bother me, but let’s focus on the ACU. What differentiates the ACUs from the Jägers, i.e. what differences are there that might account for me liking one and not the other.

First there’s the size. ACUs and Jägers are supposed to be pretty huge, though a little research suggests that the Jägers are bigger. So maybe, if the size gets too large, I just stop believing it. This fits with the other observed data: the walkers in Star Wars and Battlefield are both much smaller. However, while size certainly plays a part, until I researched it, I was actually expecting the ACU to be bigger than the Jäger, so this can’t be the whole reason.

There’s also the issue of speed. A lot of giant mecha in anime are absurdly fast, especially compared to things like the walkers in Star Wars and Battlefield. And the ACU is a slow marching machine, so a speed effect also fits. However, the Jägers, while probably faster than the ACUs, aren’t all that fast, so I don’t think that speed is the main issue. Again, I think that speed has an effect on my disbelief, but I don’t think this the main thing stopping me from suspending my disbelief for Pacific Rim.

The difference doesn’t appear to be based solely on the physical characteristics of the robots. The biggest difference is actually in how the robots are used, both within their respective universes, and within the story.

Even from the relatively small amount of anime I’ve watched, the purpose of the giant mecha is pretty clear. In universe, giant mechs tend to make tanks and most of the rest of current military technology obsolete, and instead cause fighting to be done between the mecha pilots. What this means for storytelling is that you can have a modern or futuristic setting and aesthetic, but still have a lot of your combat take place between individual pilots testing their skills against one another in single combat, often hand-to-hand or with swords, rather than guns.

What the giant robots that I like have in common is that they tend to fill the same roles as tanks in modern militaries. That is, rather than replacing tanks and making way for one-on-one combat, the giant robots I like are functionally just normal tanks that happen to use legs. They stick to guns and missiles as their weaponry, and even those which have arms, like the ACU, aren’t going to be using them to punch each other or wield gigantic swords.